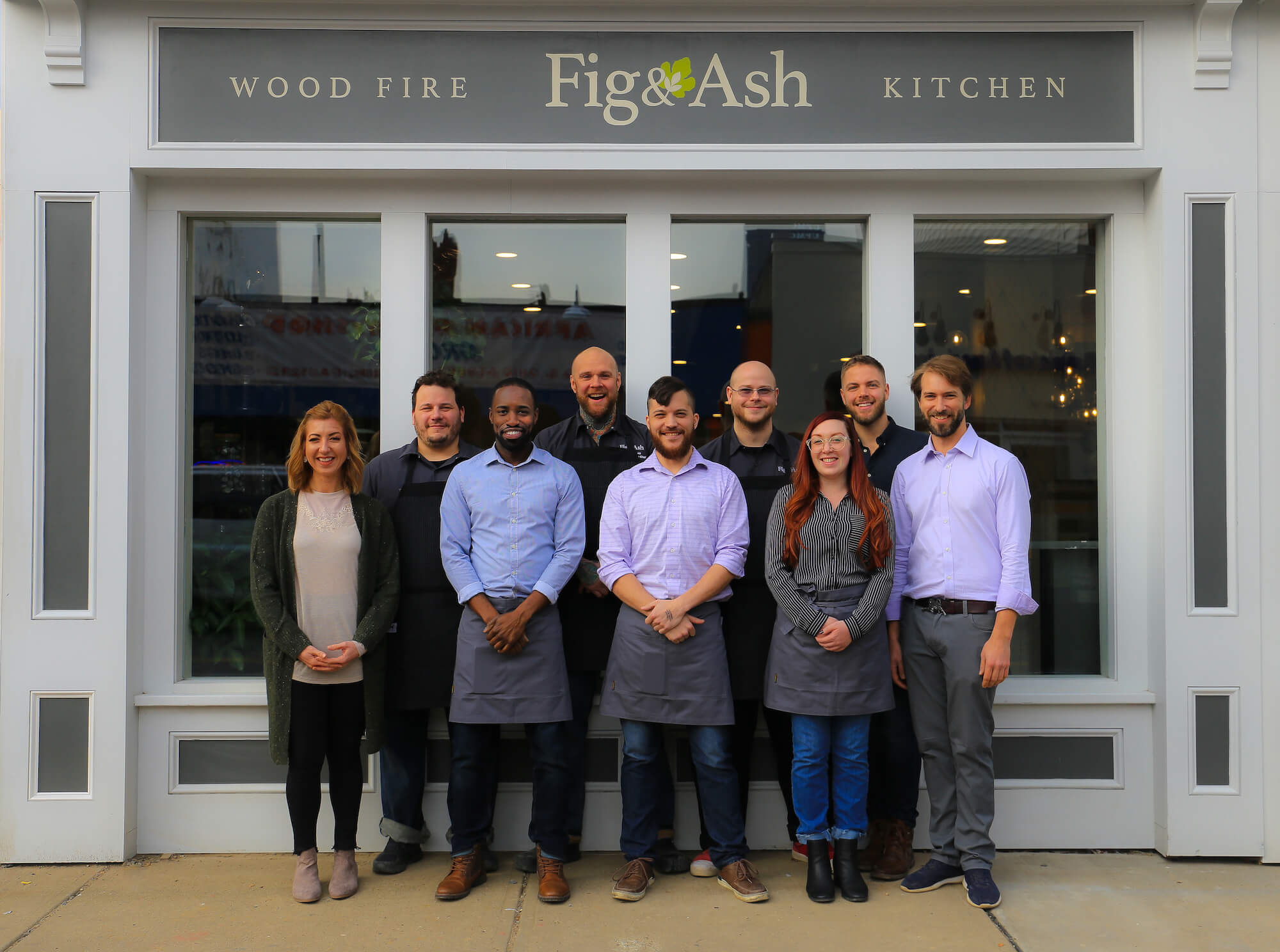 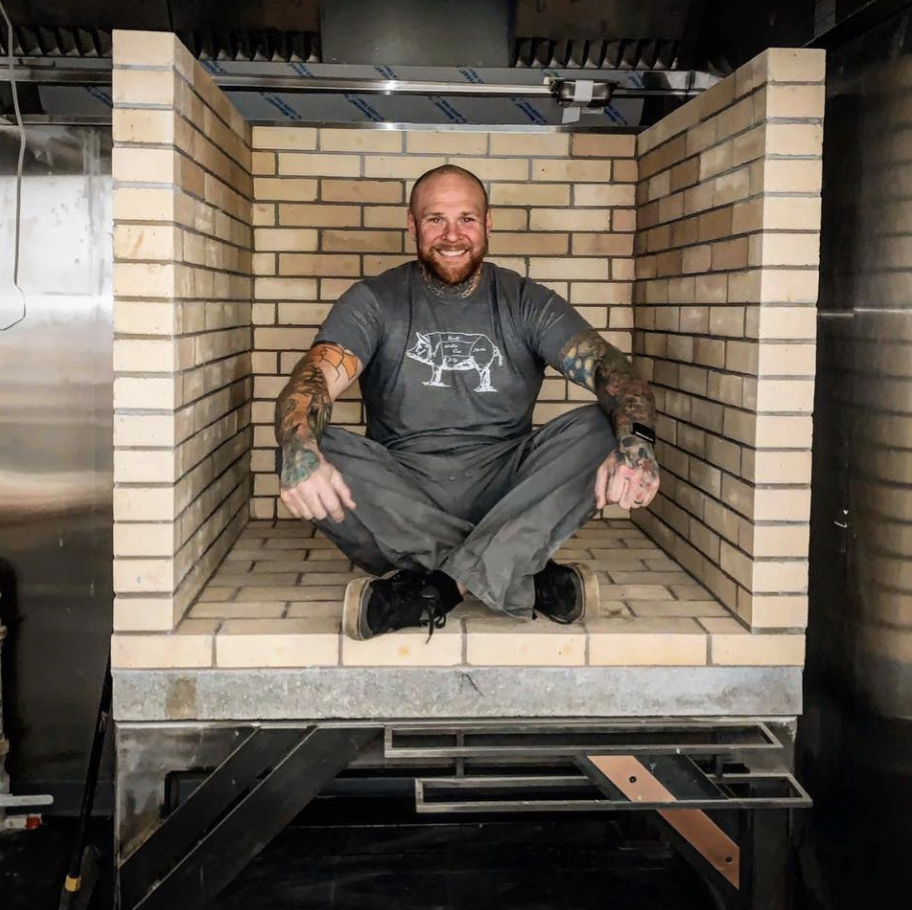 Cory Hughes has been delighting the Pittsburgh region’s dining public for nearly two decades. Award-winning and celebrated, his culinary passion and skill have graced the tables of Cafe at the Frick, Spoon, Eleven, Six Penn, and most recently, the Chef at Google. Chef Cory had the honor of being the Steelers Training Camp chef for the past two seasons and the chef at Farmaid for the past two years as well. Cory, a Le Cordon Bleu graduate, views owning Fig & Ash as, “the culmination of every chef’s dream—start with great ingredients, make it with love, and share that love with your guests. I just want to thrill guests, play with fire, and not have a boss.” 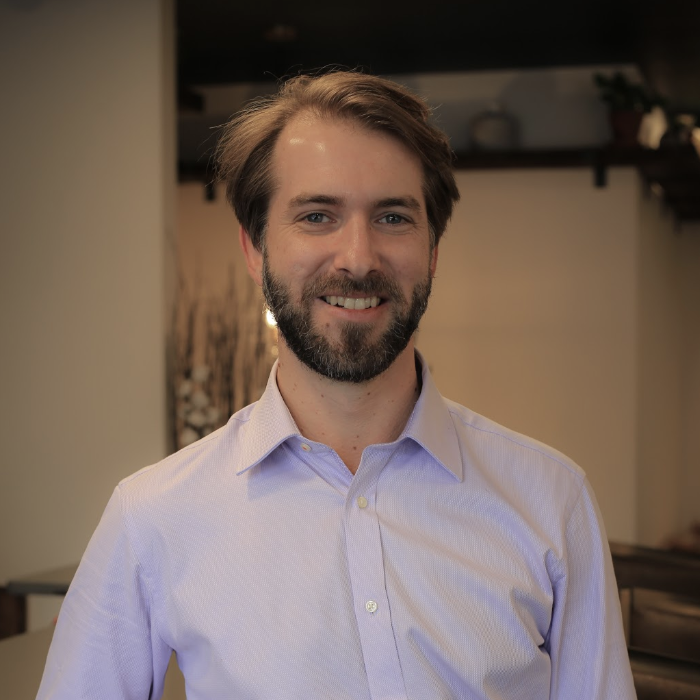 Alex has a multifaceted background. In the 17 years he spent at St. Clair Country Club, he developed a passion for service and maintaining enduring relationships. After his tenure at St. Clair, he moved west to Colorado and finally settled in Oregon. This is where he gained a great appreciation and passion for sustainability through producing organic plants and proteins while living and working on a hog farm. Alex decided to move back to Pittsburgh to be with his family with hopes to open a neighborhood wood fire pizza shop in the North Side of Pittsburgh. That mustard seed of an idea has evolved into the collaboration of Fig & Ash with his brother-in-law Cory Hughes. Since he has been back in Pittsburgh, Alex has worked various front-of-the-house positions at Six Penn Kitchen, Spork, and Cioppino.

Chris Shuplock has a Business Degree from Pitt University. After working in the corporate sector he decided to follow his passion to cook food instead. Chris spent the last 7 years training under Chef Trevett Hooper at Legume Restaurant in Oakland. He worked his way up the ranks to Sous Chef. Chris Signed on with the Fig & Ash Family in November and has helped build this concept from the Ground up. 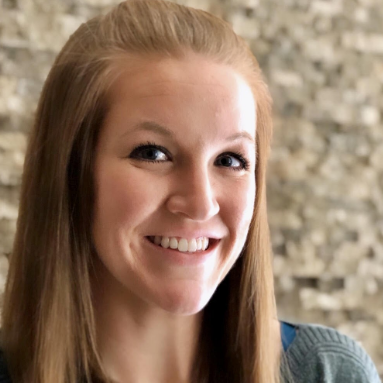 Family, friends, and food are three of Amanda’s biggest passions, so the opportunity to be part of the Fig & Ash team is a dream come true. Raised and educated in the state of Kansas, Amanda is proud to call the phenomenal city of Pittsburgh home as well. She is grateful and excited to use her skills to cultivate a relationship between Fig & Ash and the Pittsburgh community.