Led by one of Pittsburgh’s top chefs, Fig & Ash will serve its guests a classically prepared menu of wood fired cuisine, house-milled grains, locally-raised meats, and favorite seasonal vegetables in a contemporary environment.

"A Masterpiece in Progress" — Next Pittsburgh

A wood-flamed mash-up of Modern America with Classic European Influences, guests will relish just how delicious home-away-from-home scratch cooking can be. At Fig & Ash, we butcher our own meats, grind our own grains, and work with local farmers to create delicious, one-of-a-kind epicurean experiences. Fig & Ash offers a new take on old favorites and new adventures that will become favorites. 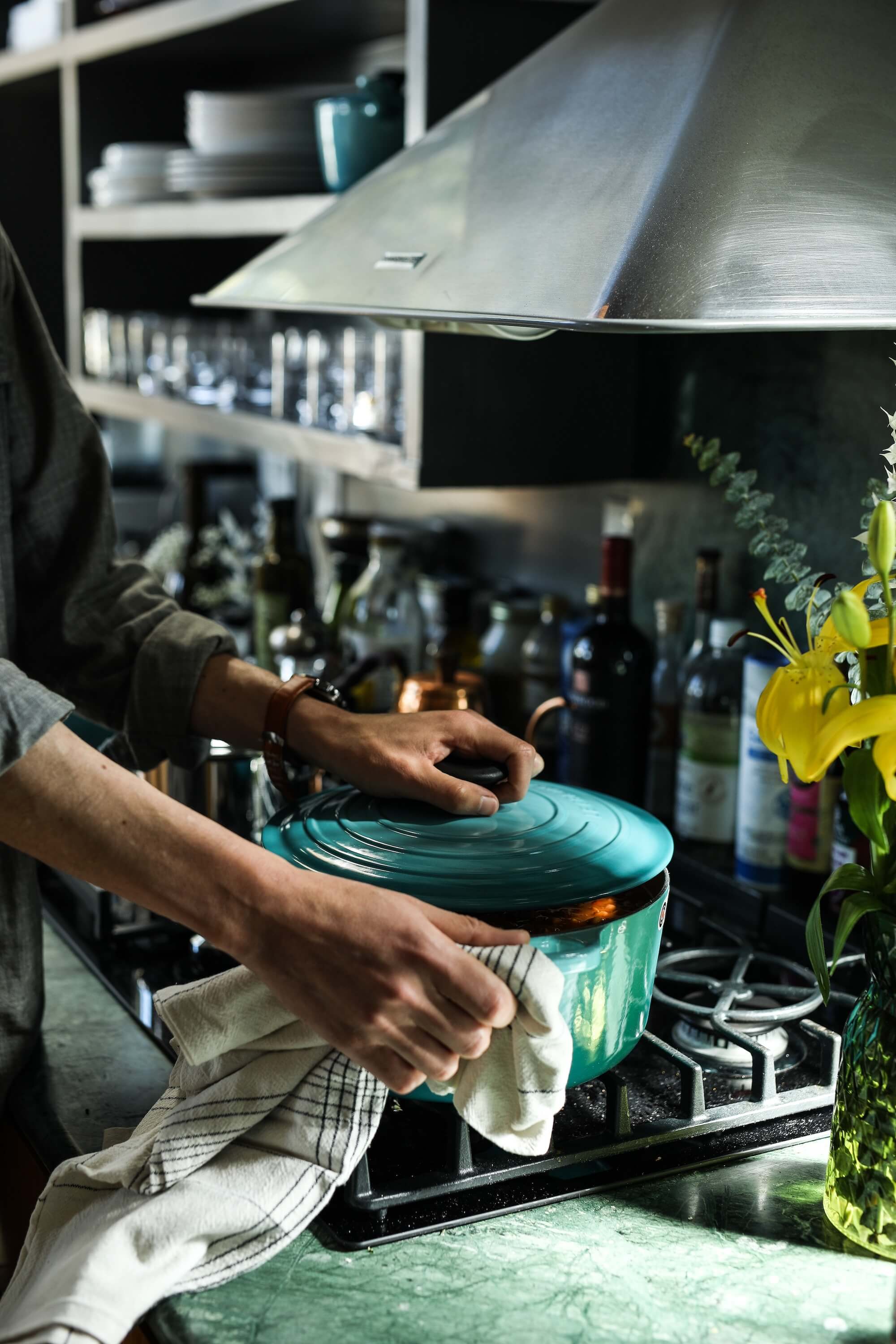 Fresh farm to table ingredients go into all of our dishes.

View our farm to table menu.

514 East Ohio Street has sat vacant for many years. Currently undergoing a total gut renovation for Fig & Ash, the newly reborn space will house the dining room, bar, kitchen, and outdoor courtyard. With exterior design by architect Bob Baumbach and interior design by Michael McAllister, Fig & Ash will be a welcoming, warm, and modern space centered around its heart and literal hearth—a custom, locally built wood fire oven from Pittsburgh-based design studio Temper and Grit. Our 1800 square-foot dining room and bar area will accommodate 52 guests and include an outdoor, intimate courtyard.

We're proud to be a part of Pittsburgh's North Side. 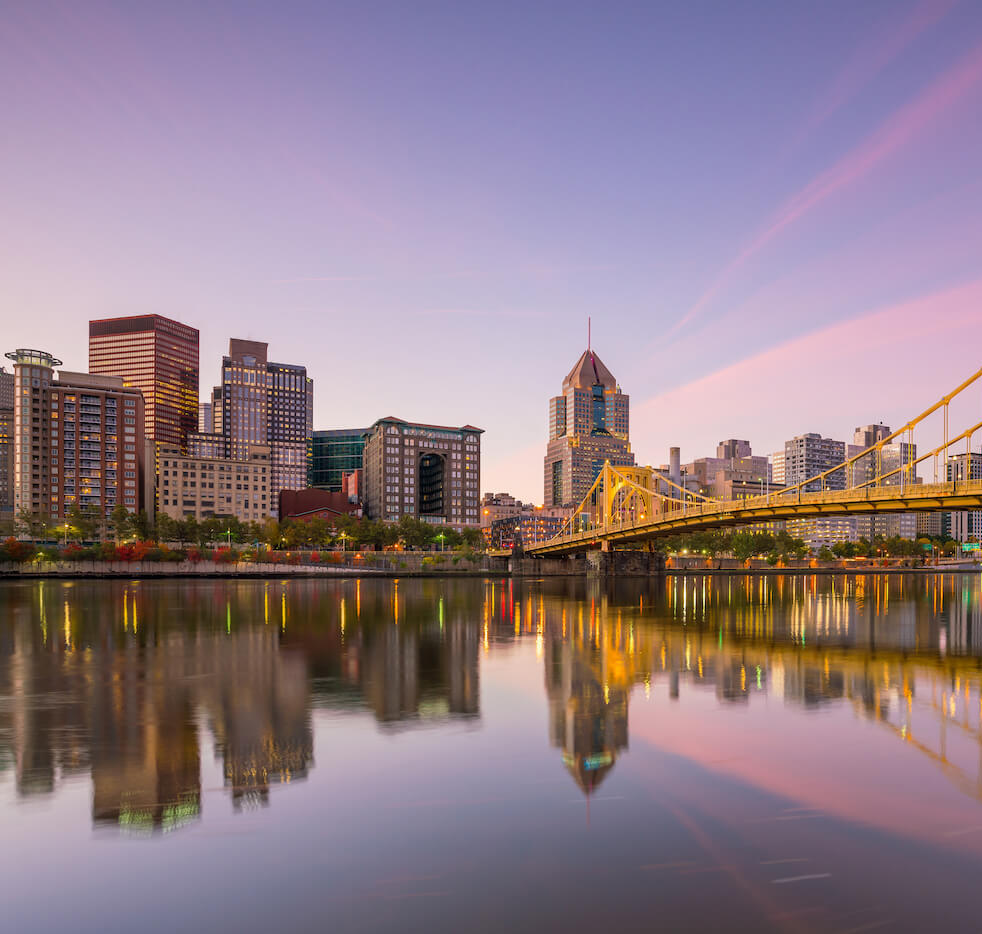 Much like Pittsburgh itself, the city’s resurgent and resilient Deutschtown neighborhood is in the midst of a new and exciting chapter in its two-century history. Originally the commercial heart of the former Allegheny City, and home to a large number of primarily German immigrants, the East Ohio Street corridor is bustling again. Not with the long-ago din of cobblers, milliners, cigar makers, but their 21st century counterparts: entrepreneurs, design firms, tech start-ups, specialty retailers, and innovative restaurants.